You have permission to edit this article.
Edit
Home
News
Opinion
Sports
Police/Courts
Business
Obituaries
Multimedia
Announcements
Order Photos
About Us
1 of 2 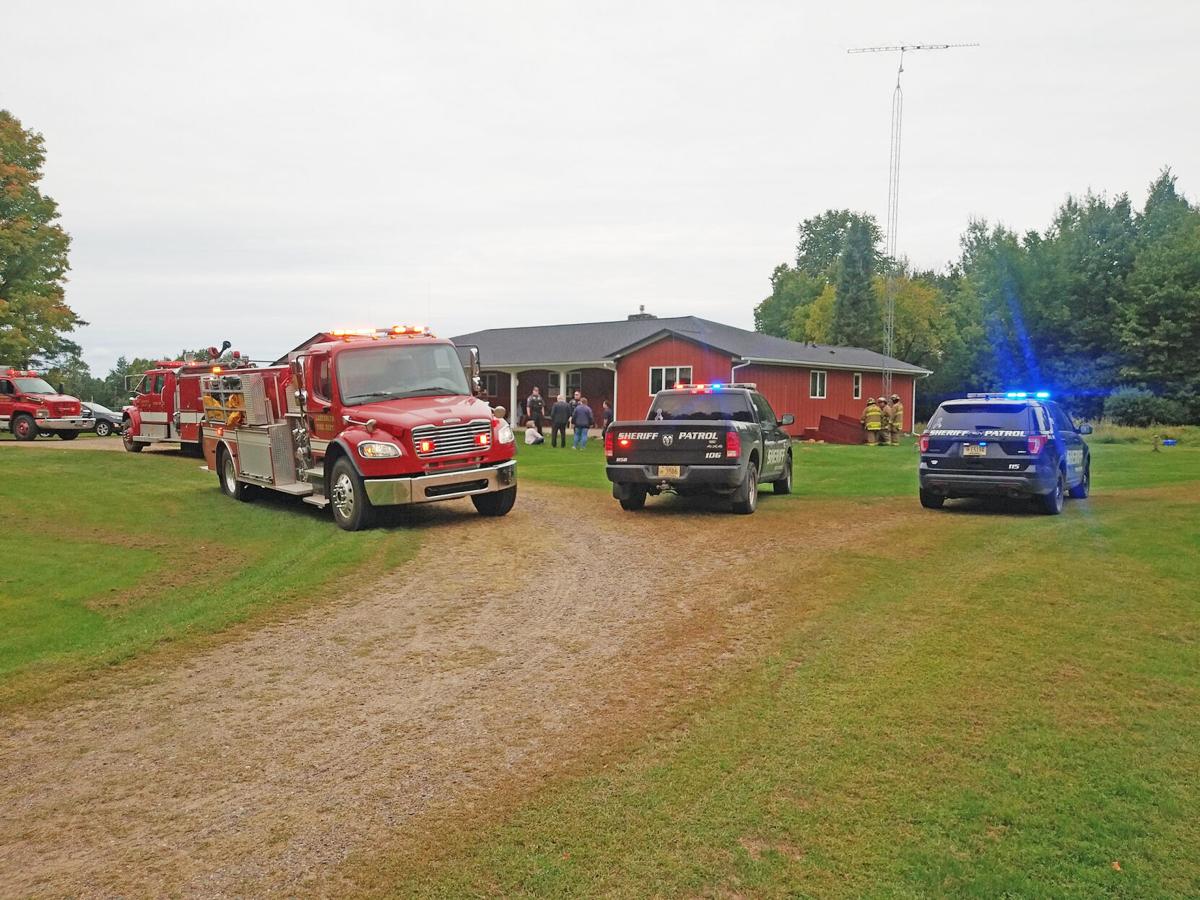 A structure fire was reported Sept. 8, in the W7600 block of Old 8 Road. A suspect is being sought in the possible arson and theft of firearms from the home. 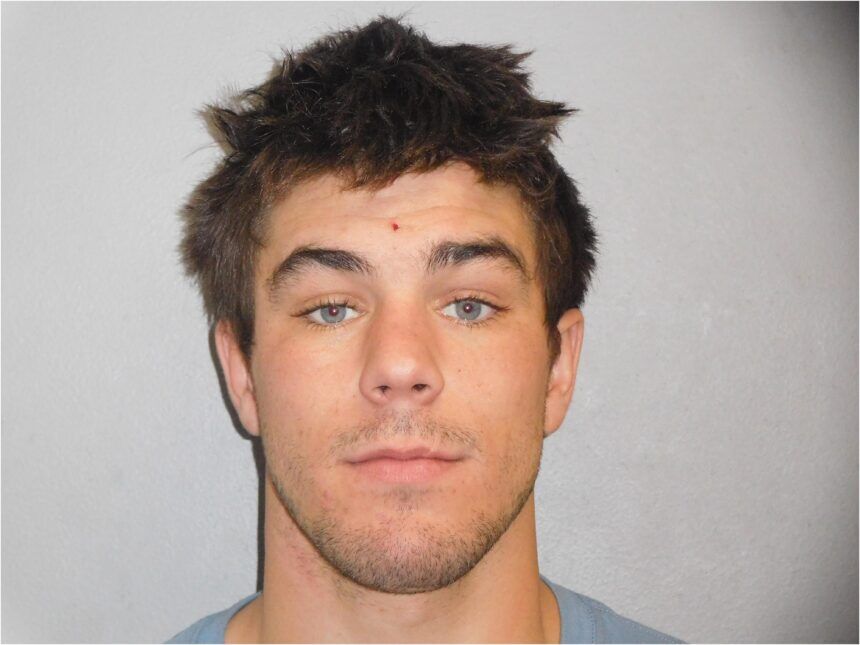 A structure fire was reported Sept. 8, in the W7600 block of Old 8 Road. A suspect is being sought in the possible arson and theft of firearms from the home.

The Rusk County Sheriff’s Department launched an overnight manhunt Tuesday for a suspect in a possible arson near Ladysmith.

The suspect, Otis Hamilton, was arrested very early Wednesday morning, according to Rusk County Sheriff Jeff Wallace. Hamilton was stopped by the Eau Claire Sheriff's office during a traffic stop in that county and turned over to Rusk County deputies.

Hamilton also reportedly stole several firearms from the home where a structure fire was reported Sept. 8, in the W7600 block of Old 8 Road. It is the home of Terry Nussberger and Cheryl Patrick.

Stolen items were located in a ditch on Old 8 Road.

When the search for Hamilton began around 4 p.m.,Tuesday, he was believed to be under the influence and suicidal. He was last seen wearing a gray colored sweatshirt, blue colored jeans and white colored hat.

Hamilton was described while on the run as possibly "heavily armed."

The direction of travel from the scene was unknown, and deputies were heavily patrolling the area following the fire. Residents were being told to lock doors and remove keys from vehicles.

More details were not immediately available.

Welcome to the discussion.

Keep it Clean. Please avoid obscene, vulgar, lewd, racist or sexually-oriented language.
PLEASE TURN OFF YOUR CAPS LOCK.
Don't Threaten. Threats of harming another person will not be tolerated.
Be Truthful. Don't knowingly lie about anyone or anything.
Be Nice. No racism, sexism or any sort of -ism that is degrading to another person.
Be Proactive. Use the 'Report' link on each comment to let us know of abusive posts.
Share with Us. We'd love to hear eyewitness accounts, the history behind an article.

Will you be attending any high school athletic events?

Sorry, there are no recent results for popular images.

Sorry, there are no recent results for popular videos.

Sorry, there are no recent results for popular commented articles.